Speidel nominated to take leadership of NDNA board 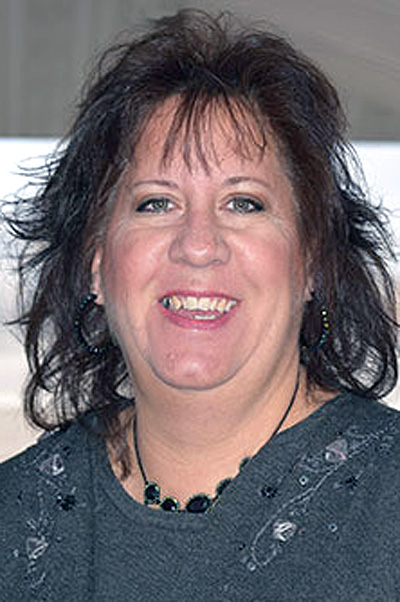 Karen Speidel, editor of the Hankinson News-Monitor, has been nominated for election to the presidency of NDNA.

The NDNA board has placed her name into nomination for an election that will take place May 31 during the association's annual convention in Medora.

She will succeed Paul Erdelt, publisher of the Steele Ozone and Kidder County Press.

Board members are still waiting for confirmation of a candidate for the first vice president spot, but Cecile Wehrman will accept nomination for re-election as second vice president.

Wehrman is president of Journal Publishing, which operates newspapers in Crosby and Tioga.

Speidel, a graduate of St. Mary's High School in Bismarck and the University of Mary, previously worked for the Williston Herald and as a reporter, news editor and managing editor of the Wahpeton Daily News.

Her sister, Kathleen Leinen, served as NDNA president in 2012.