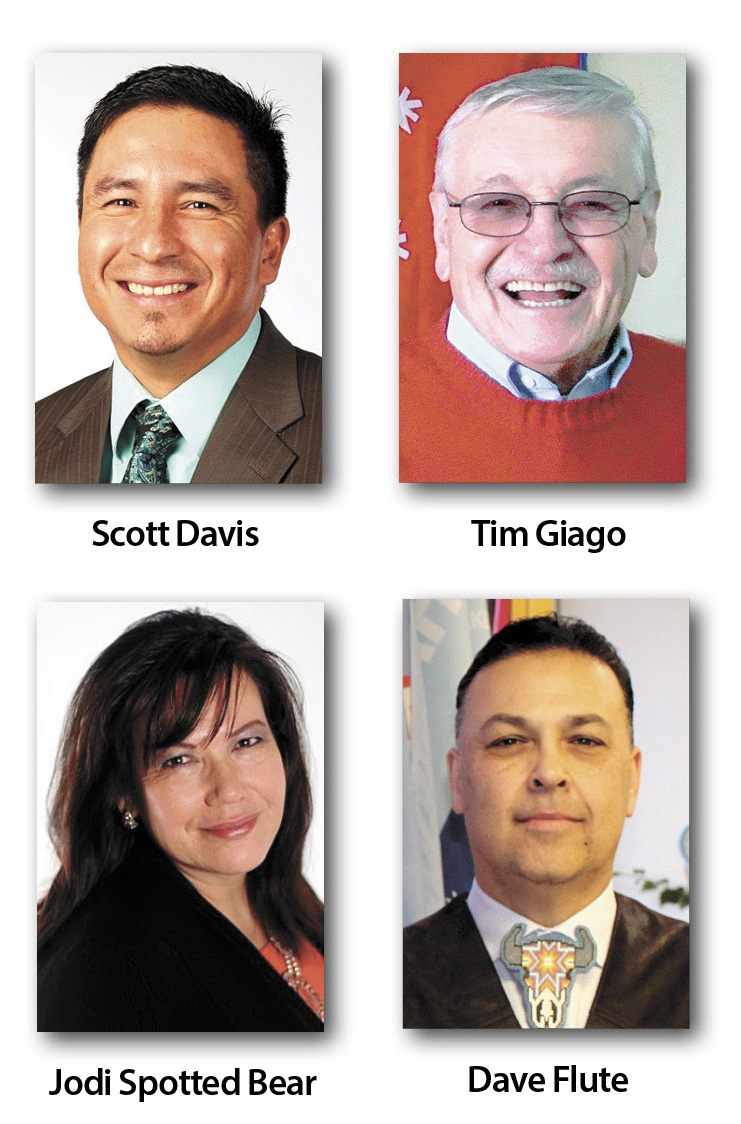 As racial tensions boil over world wide, a panel discussion on covering race issues in the Dakotas has been added to the lineup for the joint NDNA-SDNA convention in Medora.

With murders at mosques in New Zealand, shootings at synagogues, and multiple cases of blacks shot by white police officers, race issues abound.

How well, and how fairly, do Dakotas media cover race issues in their backyards?

That question will highlight a discussion by four panelists during a concurrent session at 9:30 a.m., Friday, May 31, during the convention at the Bill and Jane Marcil Life Skills Center in Medora.

Speakers scheduled to participate include:

 Tim Giago, editor of Native Sun News Today in Rapid City. He grew up on the Pine Ridge Reservation in South Dakota, where he founded the Lakota Times, the first independently owned Native American newspaper in the country. He also founded the Native American Journalists Association.

 Jodi Rave Spotted Bear, founder-director of the Indigenous Media Freedom Alliance on the Fort Berthold Reservation, which publishes on Buffalo’s Fire, an independent digital news site. Jodi wrote for daily newspapers for nearly 15 years. She reported on American Indian issues for 11 years as a national correspondent for Lee Newspapers.

 Dave Flute (invited) secretary of tribal relations for the state of South Dakota. He previously served as Sisseton-Wahpeton Oyate tribal chairman. He has repeatedly represented the South Dakota Native American community before the U.S. Senate Committee on Indian Affairs, and served in the South Dakota National Guard.

The panel will be moderated by NDNA Past President Mike Jacobs, retired editor and publisher of the Grand Forks Herald.