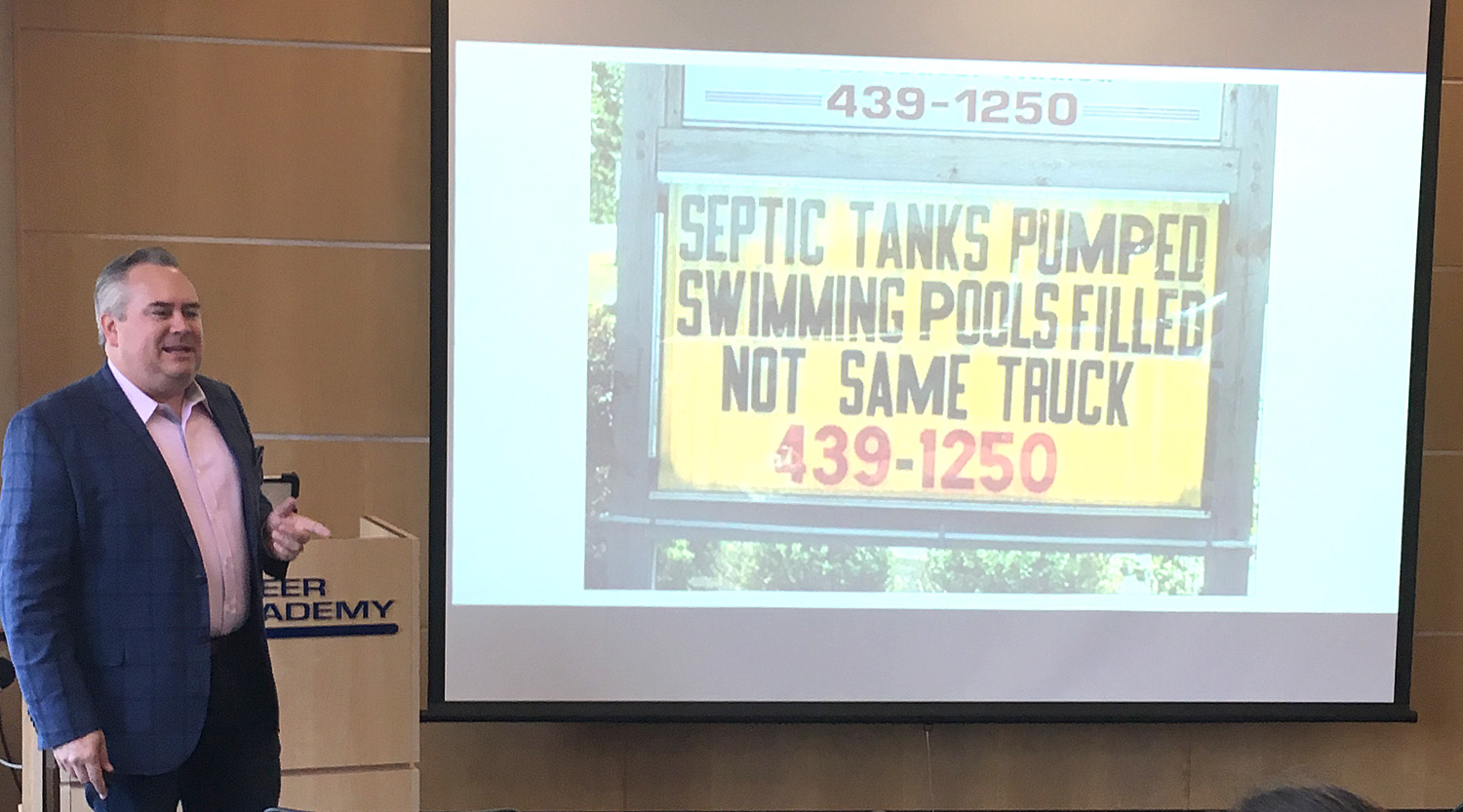 Only 32 people attended this year's Witham Symposium on Excellence in Newspapers, but those who did found the six presentations to be well worth their while.

"I don't think I could even put a price on all the information that I received," said Lesa Van Camp, who runs Valley News and Views in Drayton.

"The benefits far outweighed my cost and time away from the office."

Jill Friesz, who runs the Grant County News in Elgin and the Carson Press, added, "It's such an amazing couple of days with our peers and a time to learn how to better ourselves."

This was the fifth year for the symposium, sponsored by the NDNA Education Foundation. Previous to that individual seminars were held on various days during summer months.

Stephanie Sauder came all the way from Bryant, S.D., where she publishes the Dakotan, and said she hopes to come back next year.

"I thoroughly enjoyed it all and learned so much."

Meeting last week, Foundation board members asked staff to look at whether regional seminars or other format changes might result in more attendance.

"Our money was not misspent."

Nevertheless, changing the format is worth consideration if more members might attend, he said.