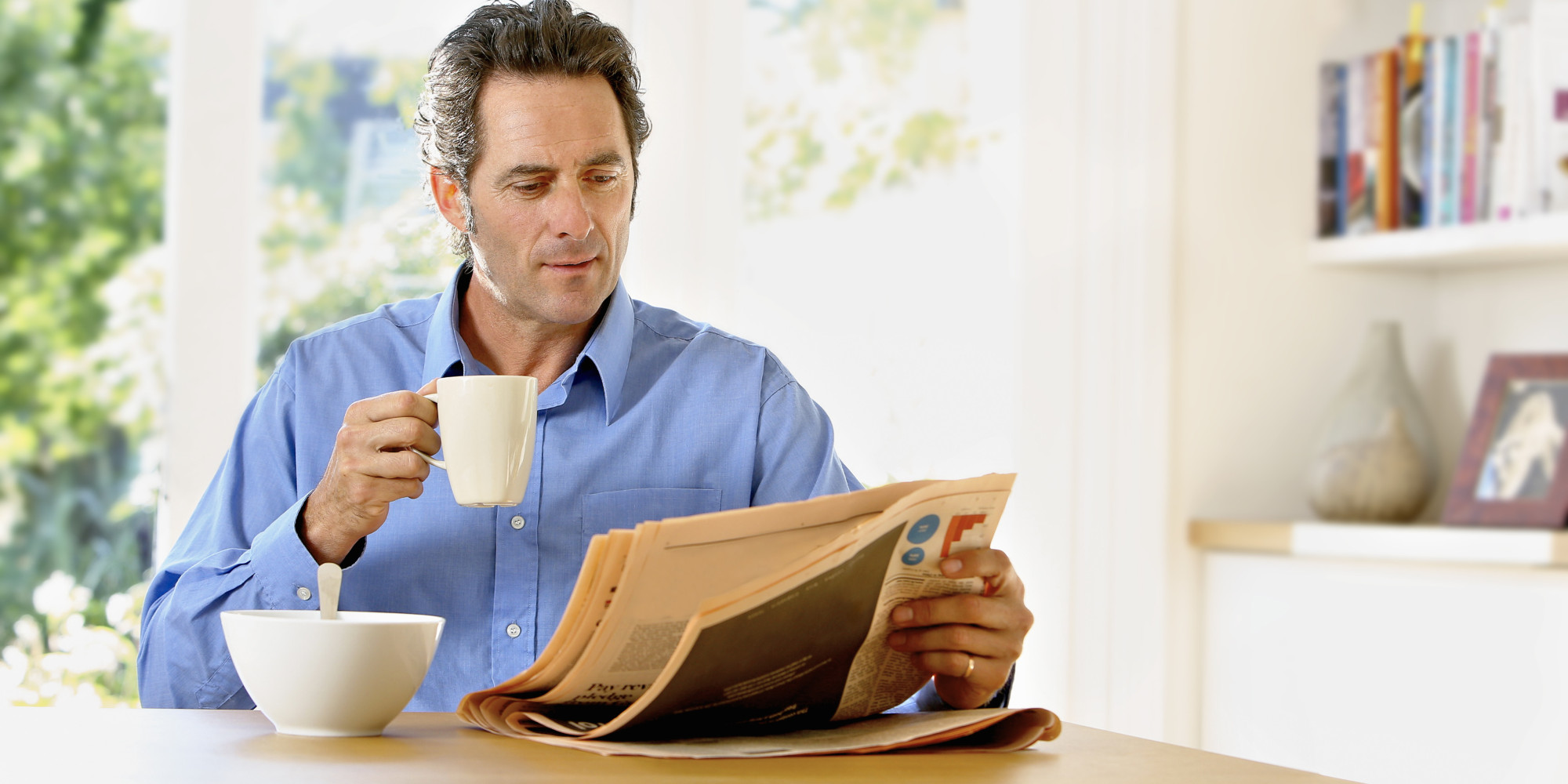 The buzz these days is all about online devices, but North Dakotans interested in their communities still turn to newspapers for reliable information, a new study shows.

It also reveals that North Dakotans are perfectly happy with newspapers as the primary carrier of public notices from local and state government entities.

"That pretty much debunks the popular narrative that newspapers are dead," said Harvey Brock, president of the North Dakota Newspaper Association and publisher of The Dickinson Press.

"They’re not even dying."

Brock said readership of newspaper content has never been higher. Some news consumers read it in print, others on newspaper web sites. But they’re reading it, he said.

"Newspapers still are the number one source for information that is vital to the communities they serve," Brock said.

Those numbers are consistent with a new national survey conducted for the National Newspaper Association. That survey found that 81 percent of Americans read public notices in newspapers, and more than half read public notices "somewhat" to "very" often.

The North Dakota study was conducted for NDNA by Pulse Research Inc. of Portland, Ore.