Medora picked as site for next joint convention 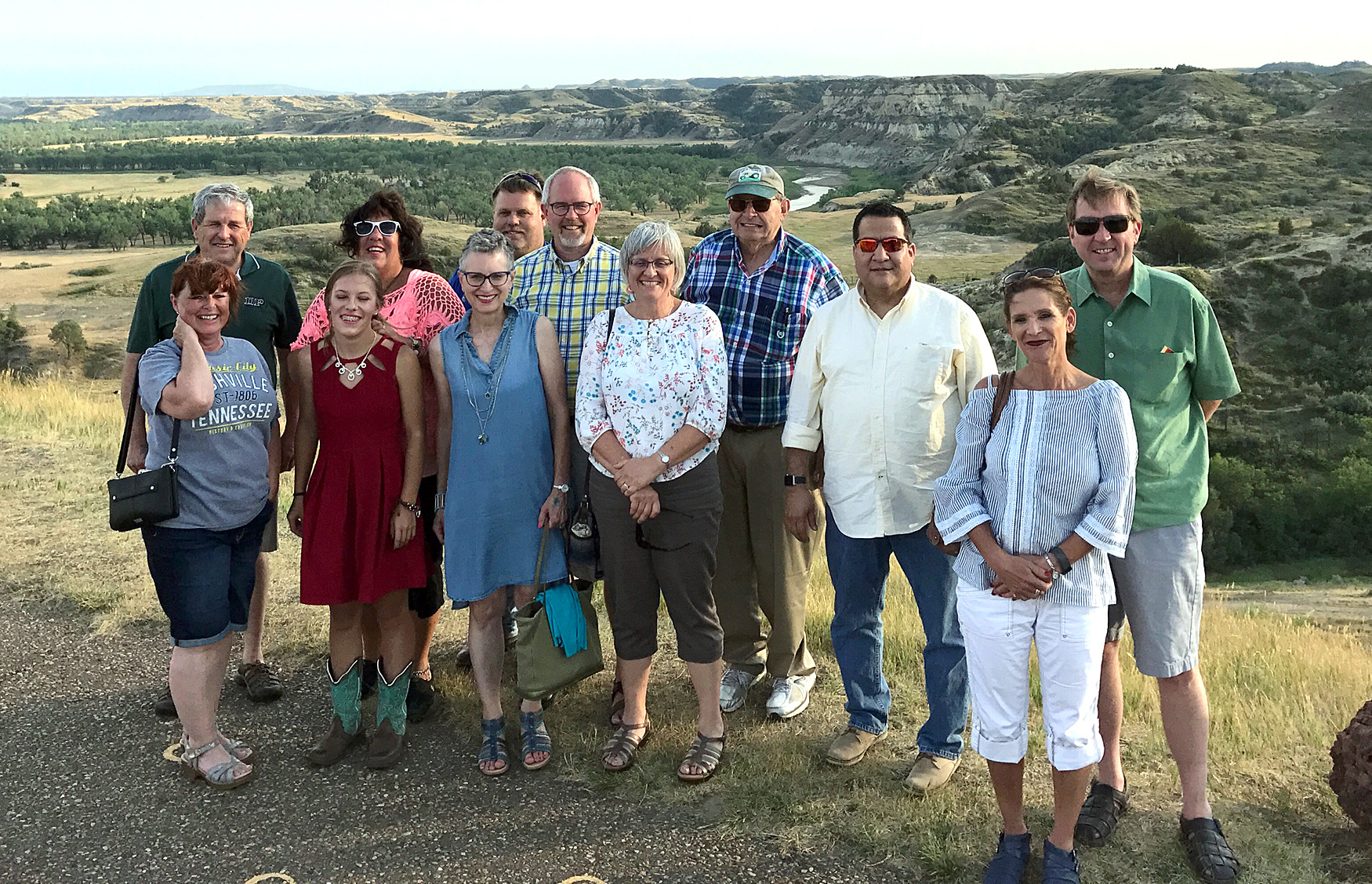 Meeting in Medora, the NDNA board last month chose the site for the next NDNA-SDNA joint convention -- Medora.

Though concerned about whether the distant location would discourage some SDNA members from attending, the NDNA board saw Medora as a "destination" location that would put one of the state's crown jewels on display for newspaper folk from the south.

After learning that the SDNA board had endorsed the location earlier that same day, NDNA board members chose the location on a unanimous vote.

Executive Director Dave Bordewyk said the SDNA board is concerned about attendance, too, but is committed to a ramped up marketing campaign to encourage participation.

In other business, the board:

 Heard from Attorney Jack McDonald that an interim legislative committee will be studying alternatives to public notices and the association "will need to be very aggressive" in making its case.

 Discussed whether consideration should be given to increasing member dues, which haven't been changed in at least 20 years. The question will be further debated at the board's fall meeting.