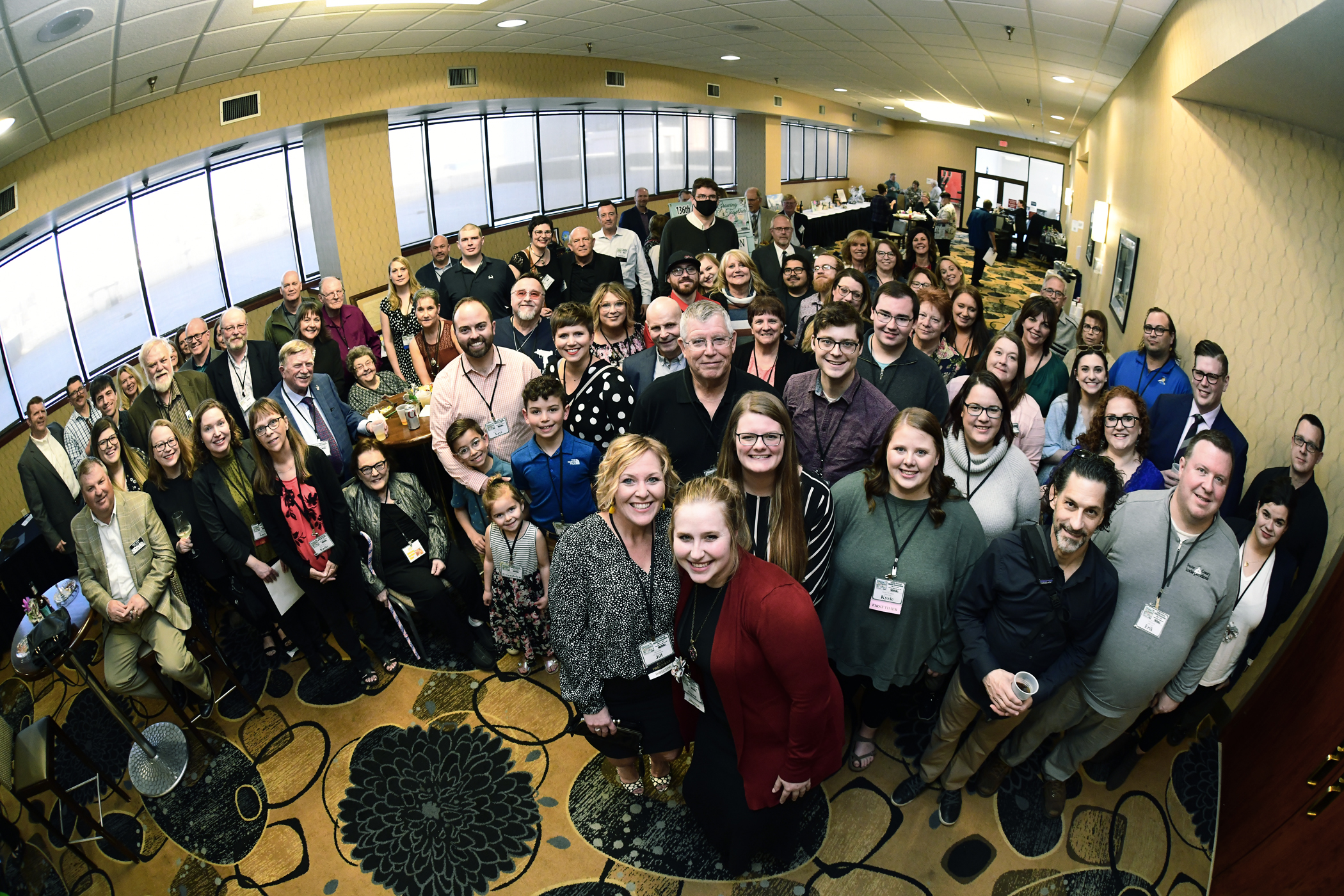 The general excellence category evaluates newspapers on everything from news writing to photography and layout and ad design, and judges from Montana praised the work of the winning newspapers. “One of the best newspapers I have ever seen,” judges wrote of the Tioga Tribune.

For the sweepstakes contest, in which each paper receives points for individual awards in all contest categories and those who received the most awards are recognized in five circulation classes, top winners included the News Monitor in Hankinson, Hillsboro Banner, Walsh County Record, Daily News in Wahpeton, and The Forum of Fargo-Moorhead.

The Photo of the Year award, which recognizes the best photo among all winning photography categories, went to Larry Biri of the Walsh County Press in the weekly division. “A clear winner and captivating photo,” judges wrote. “The image itself tells a story, the composition is incredibly dynamic, and the light and contrast make it sing. This is fantastic work.” In the multi-day division, the Photo of the Year award went to David Samson of The Forum of Fargo-Moorhead. “This shot is just a fraction of a second that can’t be repeated, showing the joy and pride and raw emotion of the players and their clear victory. The expressions are priceless – it’s so difficult to snap a moment when every single face is lit with such energy,” judges wrote. “It’s hard not to feel like you’re right there at the game with an image like this one. Well done.”

“This was a banner year for North Dakota Newspapers,” NDNA Executive Director Sarah Elmquist Squires stated. “Our judges repeatedly remarked at the quality and professionalism of the work of our state’s journalists, and the stories, ads, photos and work submitted showed that readers are lucky to have top-notch, stellar journalists at work for them in every corner of the state.”

Steve Andrist was inducted into the NDNA Hall of Fame during the convention, marking the first time three generations of a family have been given such an honor. His father, John Andrist, and grandfather, Calvin Andrist, were inducted in 2000 and 1978, respectively. Steve, former owner of Journal Publishing, has served on many NDNA boards and committees, and has been incredibly active in the journalism industry, including holding the position of NDNA executive director for seven years. He is currently retired, and serves as co-chair of the North Dakota News Cooperative, a new nonprofit journalism entity.

Jack McDonald, longtime NDNA legal counsel, received the first ever Jack McDonald Freedom Award during the convention, an award named after him that honors a person or organization that demonstrates extraordinary efforts to preserve or enhance government transparency in North Dakota.

Barry Amundson of The Forum of Fargo-Moorhead, was inducted into the NDNA 50-Year Club. He bagan working for newspapers at 16, and has worked for The Forum for 15 years. He’s currently the city and night editor and plans to retire this summer.

For further information, contact the
NDNA Executive Director,
866-685-8889 or director@ndna.com