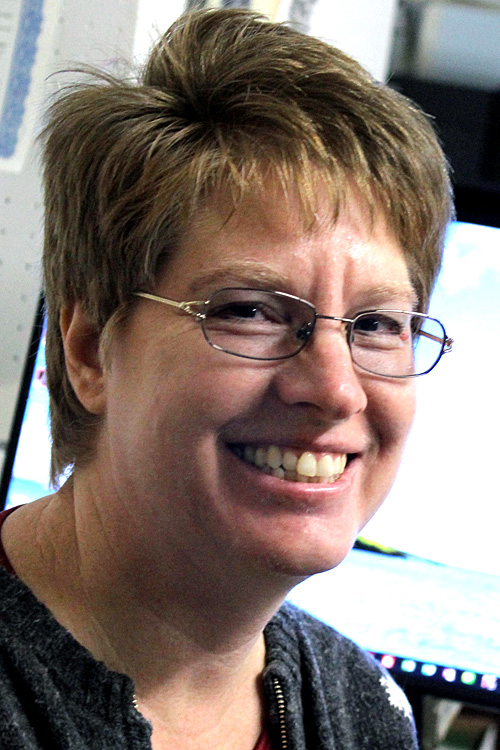 Lesa Van Camp, editor and publisher of the Valley News and Views of Drayton, has been appointed to fill a vacancy on NDNA's board of directors.

She replaces Chris Slone, who in June left his position as group editor for Country Media Inc. newspapers in southwestern North Dakota.

Van Camp's first taste of newspapering came in 2001 when she married Lyle Van Camp, who ran the News and Views with his mother, Roberta. In 2007 the paper was sold, but the new owner died in 2014 and Lesa bought it from the estate.

She graduated from Drayton High School and attended Trinity Bible College in Ellendale. She has three children and four grandchildren.